When I was researching the effects the mind has on the body, I met a young couple where I was working at the time. I spoke with the guy and the conversation took a turn towards having children.
I could see that the topic had an effect on him as he nervously told me that he and his wife had been trying for a baby for some time without success.
I explained to him that I was working with some new methods for becoming pregnant that were having remarkable results and that he was welcome to give them a try. He didn’t seem over keen at the time so nothing further was mentioned.
I returned the next day and he questioned me in more detail about the methods.
He told me that he had spoken with his wife the previous night and she was excited at the prospect of trying these new “methods” out if this was ok.
I could detect a slight embarrassment in him asking for the information, but none the less I assured him that I would print off a copy of my works so that he and his wife could practice.
Eight weeks passed before I returned to finish off the work at the fireman’s property and as soon as I walked up their driveway he came out and vigorously shook my hand.
He explained that he and his wife had practiced the methods that I had printed off for them every night for about fifteen minutes word for word.
He explained that she had taken a pregnancy test a few days ago and it was positive.
They were over the moon and he and his wife went on to have a much awaited son. I will never forget the look of joy on the Fireman’s face. 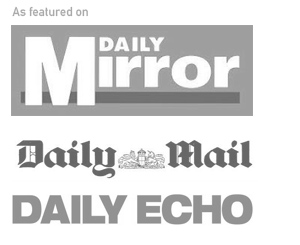 Try 4 A Baby and conceive naturally!!

Simple steps to becoming pregnant naturally
Contact us, we are here to help!